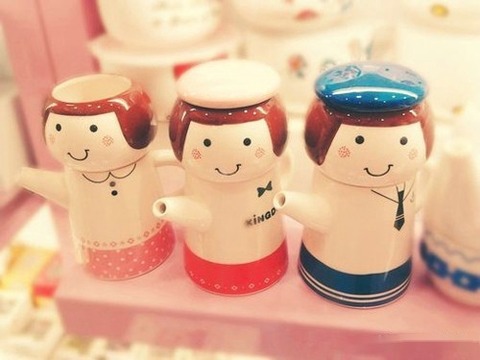 So I had to think outside the box.. I had to figure out a way to do something I haven't done or haven't done much of. So I chose to go sweet. I've made rice pudding a couple times in the past. I've made really good rice pudding in the past. But I never attempted to make it as with arborio rice and I've never experimented in making it as if I would as savory risotto dish. Meaning, instead of dumping rice in boiling water until it was cooked, and then dumping in sweetened & spiced milk until it was thick.. I decided to toast up my arborio rice in some butter first.. and then I started to ladle in the sweetened milk mixture a ladle at a time, constantly stirring until I had a rich and creamy, sweet and spicy, concoction that was just heavenly ulthera.

Other than the way I prepared the rice, the recipe came from my little Gracie.. that baking maniac that puts pounds on my hips and ass by just reading a post on her blog. Yes, I'm talking about Peabody and her delicious culinary concoctions. God love her. A couple years ago she made an arborio rice pudding with stone fruit butterscotch topping. As per usual, I laughed at her post, and copy/pasted the recipe into my "Gracie" folder since it tipped my "drool meter" over to tilt. But, I never made it.. so this was the perfect opportunity to try it!

Okay so I did make some changes, but only out of necessity. Stone fruits aren't in season where I live unless you consider the imports from Chile "in season" and you could only consider that if you like rock hard like stone fruit with no taste. Gah. So I went with a Bosc pear and raisin butterscotch topping instead. Dear sweet Jebus that is a combination to go into the books. SO DAMN GOOD! But SO DAMN SWEET! So I decided to throw some salt into the butterscotch and that rounded out the sweetness perfectly. The rice was so thick and creamy with just a hint to cinnamon and the pear/raisin/butterscotch sauce was downright sinful joyetech cubis.

You'll forgive my more than usual bad photos - and you'll ignore how they don't make this dessert look very appetizing - just try this.. either now with fruits that are in season, or tuck the recipe away for later in the year when the peaches and plums are at their juicy best and try it. If you like rice pudding, you'll LOVE this dessert!

Thanks so much to Eleanor and Jess for hosting a great challenge that was really enjoyed by so many Daring Cooks! And thanks to Gracie for pulling me outta my comfort zone and allowing me to experiment with one of her recipes sigelei 200w. :)